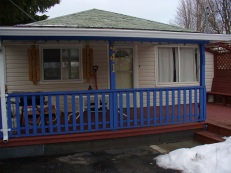 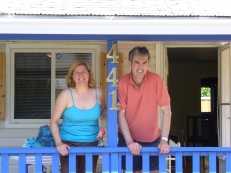 After spending several summers enjoying the South Okanagan, we fell in love with a little cottage that we purchased in 2007. The idea was that one day, we would like to “retire” here. Between 2007 and 2016, between a smattering of long-term and short-term rentals, we treated this little house as a retreat from urban life in Vancouver…hence the name “rehab” (as in rehabilitating from the speed of city life). A few years ago, we found ourselves increasingly craving these breaks, especially in summer, where we could hike, bike, and swim outdoors, sip wine on the deck during sultry evenings, and where Michaela did much of her dissertation writing. Two years ago, we moved up here full-time (although with many months away in Van Gogh and many weeks visiting family on the coast or otherwise travelling).

From this little retreat… 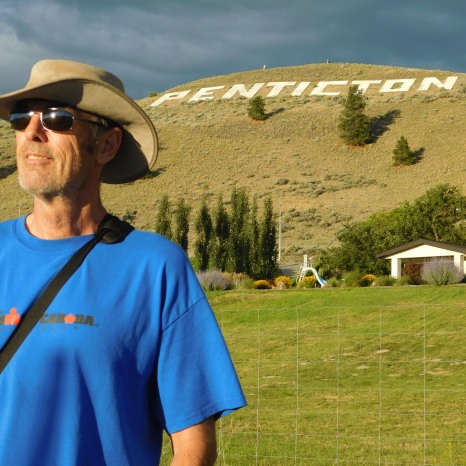 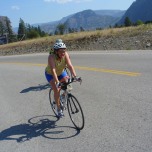 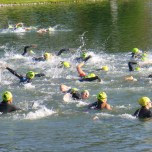 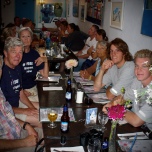 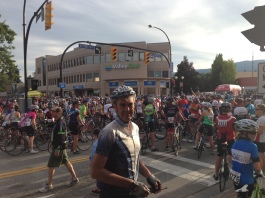 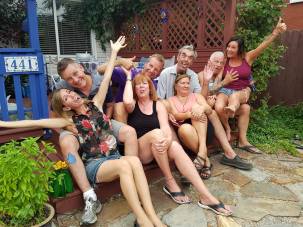 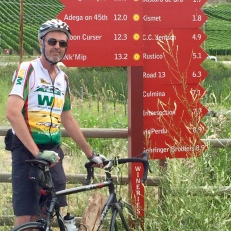 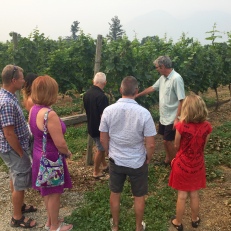 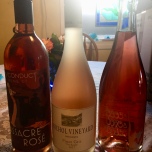 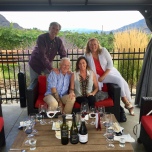 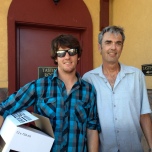 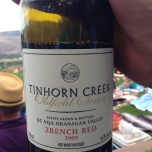 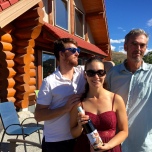 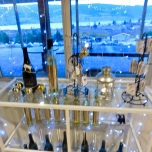 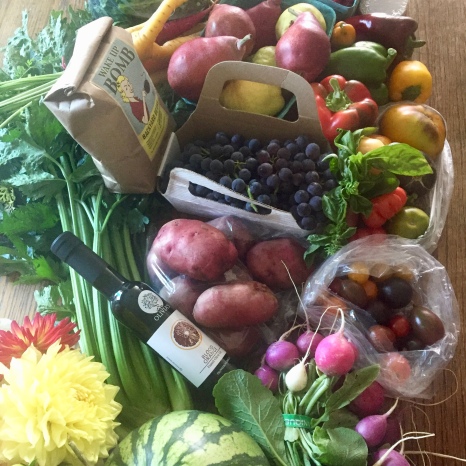 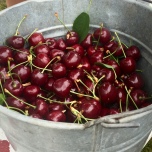 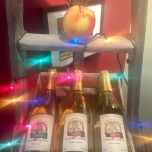 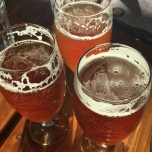 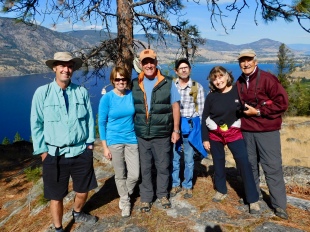 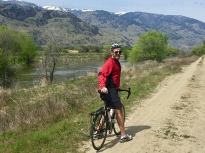 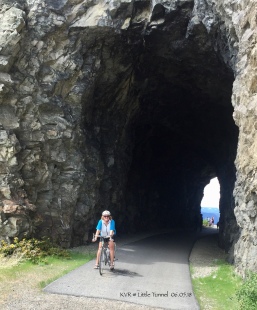 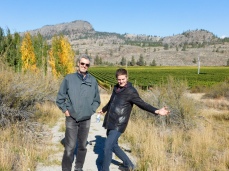 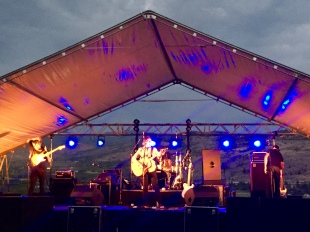 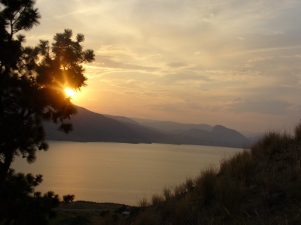 and developed a deep appreciation for how privileged we are to be able to live here. 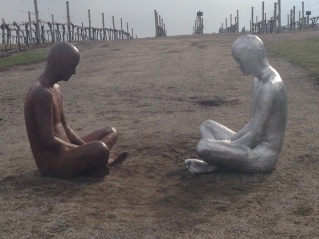 Therefore, as most of you already know, after a year of working with a design team, we are about to embark on a very different kind of adventure:  BUILDING A NEW HOUSE!